My name is MahdDogg and I’m a gamer. MahdDogg is not the name given me by my parents, it is a nom de plume, an alias, but it’s still me. I’ve decided to blog about gaming “Oh YAWN,” I hear you say “Not another gamer wittering on about how great he is, and how much other people suck!” Not at all, I’m writing this blog from the perspective of a parent. For that is my most important role in life.

I find gaming gets a very bad rap from parenting groups and the media at large. It’s a scapegoat for societies ills and I find that deeply unfair. When I was growing up we had Pong, Asteroids, Galaga and Pac Man. I know that they didn’t influence me to ape them. I have never once found myself racing along vertically blasting oddly shaped space ships and firing cannons at huge chunks of rock. I may have found myself in a darkened room, surrounded by neon glows, repetitive music and eating pills, but that is a different story altogether.

I am wary about what my kids play, but at the same time I’m going to help them differentiate fantasy from reality. Because that’s what all good parents do, except when it comes to Santa Claus. I think we get a pass on that one. I believe I can raise well adjusted kids who are also gamers.

It helps that we don’t have a basement they can play in. 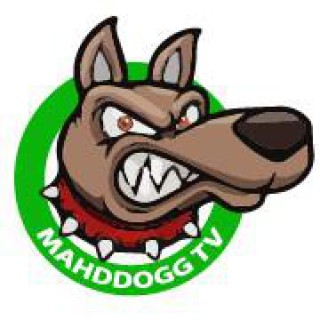